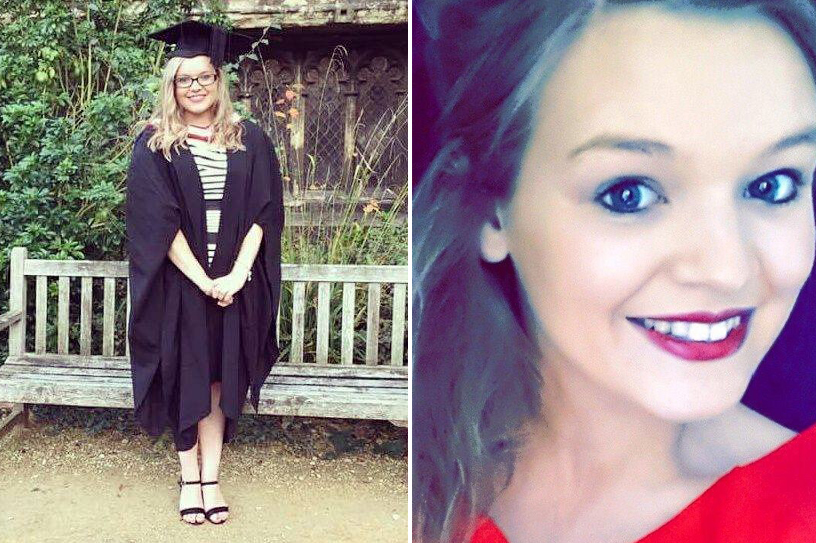 A young BUBBLY woman lay in bed, suffered from cold symptoms and did not wake up after meningitis.

23-year-old Abigail Harris unconsciously had a bacterial form of the disease.

She went to hospital on March 27, complaining of her wrist pain, but she was diagnosed with tendonitis and advised to rest.

Later Abigail told his aunt Fiona Scarlett, a paramedic, when he had difficulty breathing. Unfortunately, this was the last time they spoke.

Fiona Scarlett said, "She said she could not go to the hospital because her wrist hurt her, and I told her to get her boyfriend Keiron to take her.

"But she had not told him how bad she was, and she slept. She did not want to bother him.

– He said he would try to sleep. We left him there.

500k children without MMR stroke may be forbidden by school, health warns

Human scaly rash on the face, back and genitals is a "highly contagious scab"

THE SECRET OF EGGS

Later, she is pressed for intensive treatment, but she does not respond to antibiotics. She died on March 29th.

Mom and Dad Nicholas and Andy shared her story on World Meningitis Day to raise awareness about the MenACWY vaccine.

The family said, "She has left a gaping hole in our hearts."