The Zimbabwe Pastor's Party has been postponed; Amnesty says the children are being held 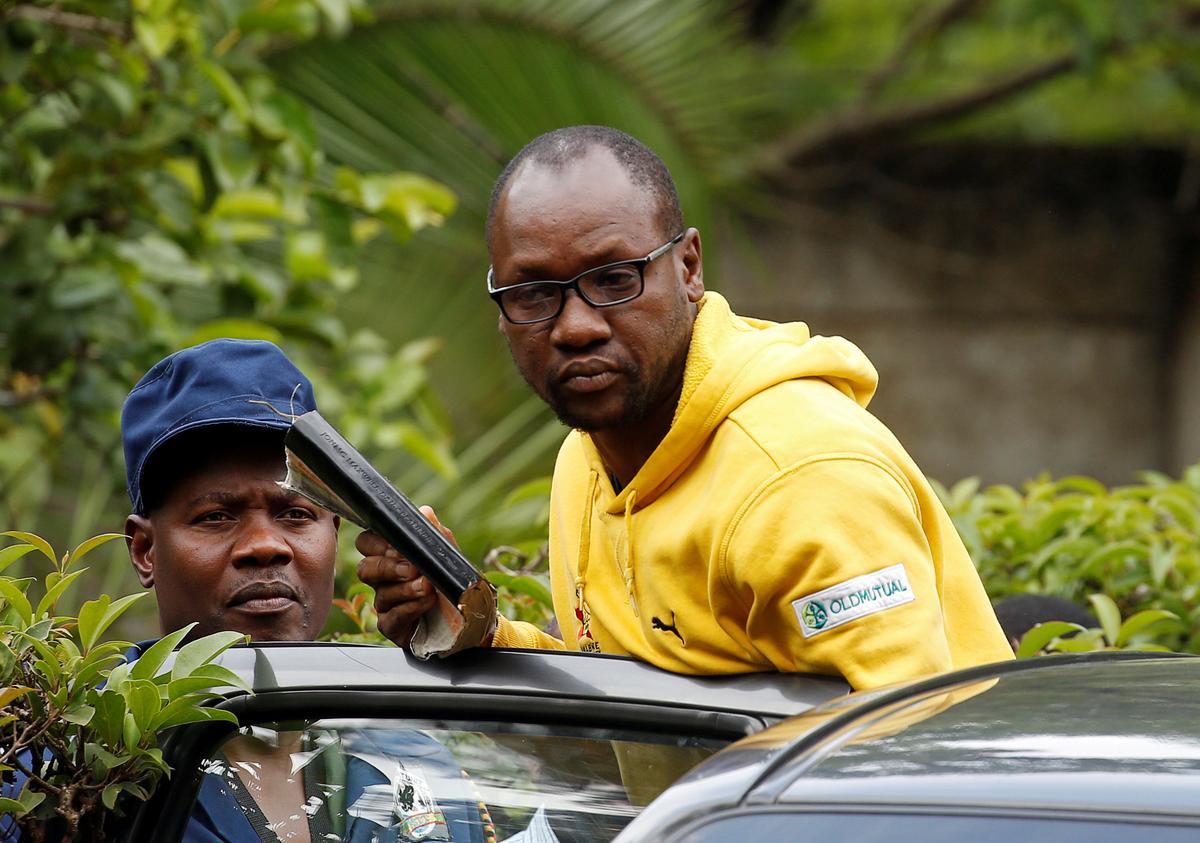 The Supreme Court of Zimbabwe postponed until next week a decision whether to release a pastor from an activist arrested for violent anti-government protests.

Evan Mavarar, who was at the head of a national closure in 2016 against Robert Mugabe, is accused of stirring up riots that have been opposed to violent measures reminiscent of the actions of the former president's security forces.

The Prosecutor's Office opposed the application for collateral, stating that Mawarire was at risk of taking off and could commit a crime if released.

Judge Tawanda Chitapi said she would vote on Tuesday, but suggested he could forbid Mawarire from publishing videos similar to those the state claims to have encouraged the riots until the trial is over.

Protests broke out in mid-January after rising fuel prices and continued for several days.

Amnesty International said children aged 11 have been detained along with hundreds of others.

"The authorities must immediately put an end to this relentless repression against activists, civil society leaders and others who are guilty of exercising their right to freedom of expression," Amnesty DePros Mucena said in a statement.

"Authorities must ensure that those who violate and continue to violate human rights are facing justice."

The Independent Human Rights Commission in Zimbabwe accuses the security forces in systematic torture. The opposition says the soldiers are obviously capable of shooting and killing without being held accountable. An official poll says the army has shot civilians to quell the violence after last August's elections.

Mnangagwa, who replaced Mugabe after a fact-like coup in November 2017, has promised this week to investigate the actions of security services against protesters.

The courts in the capital, Harare and other cities, heard cases of more than 100 people accused of public-related crime related to demonstrations.

Mawarire, who denies the accusations, remains detained at Chikurubi Maxim in Harare and is not present at the hearing on Friday.

The Zimbabwean Trade Union Congress, Peter Mutasa, who called for a peaceful strike in the video house with Mawari, presented himself to the Harare police in the company of his attorney. The Secretary-General of the Union has already been detained on charges of subversion.