Top 10 billionaires in Africa and how they made their money 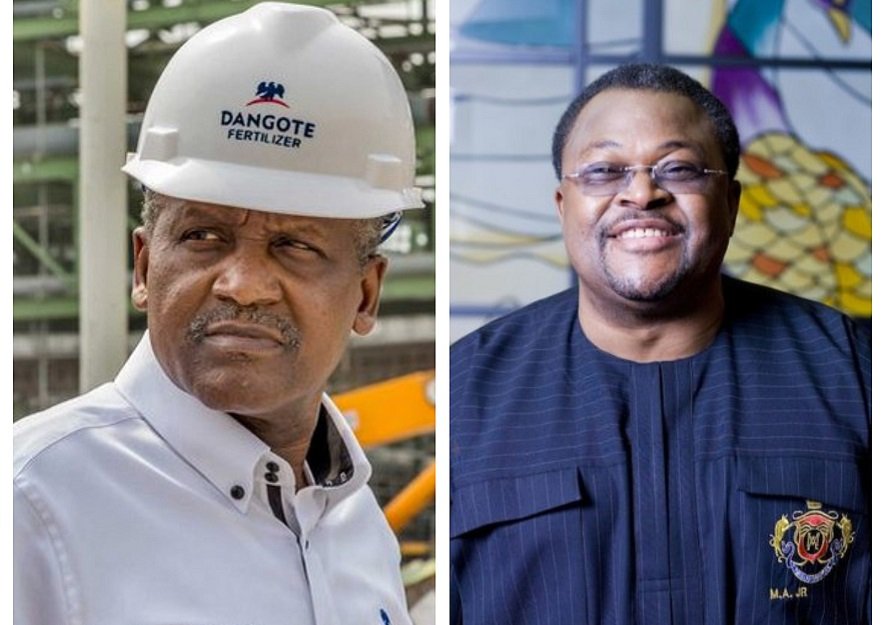 In January this year, Forbes released a list of the wealthiest people on the African continent. The 20 African tycoons making the list total $ 68.7 billion, which puts them at an average net worth of $ 3.4 billion per person.

In each country's ranking, Egypt and South Africa have the country's highest representatives with five billionaires each, Nigeria follows with four, and Morocco with two. The Forbes list had one billionaire each from Algeria, Angola, Tanzania and Zimbabwe, and there were two women in the mix.

In this piece, we highlight the ten richest people in Africa and how they made their money.