USD / ARS ranks above 46 among the fears that Kirchner will return, US dollar 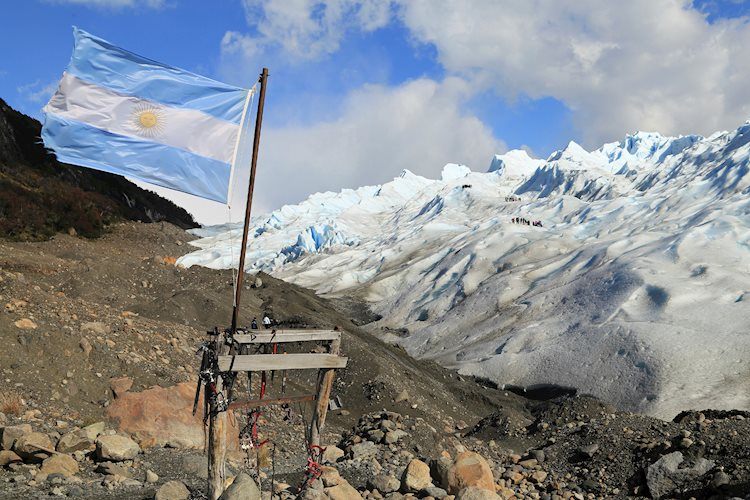 The Argentine Peso lost positions pretty quickly. USD / ARS is traded around 46 at the time of writing, exceeding the previous maximum of 44 seen earlier this year.

The jump comes when the US dollar gets stronger. In addition, a recent opinion poll shows dissatisfaction with the current government led by President Maurizio Macri. Investors are concerned about the potential return of his predecessor, Cristina Fernandez de Kirchner. The elections will be held in October. The South American country faces significant debt repayments.

The relative strength index of the daily chart touches 70, indicating overbought conditions, but as the past shows, such conditions can be maintained for some time. 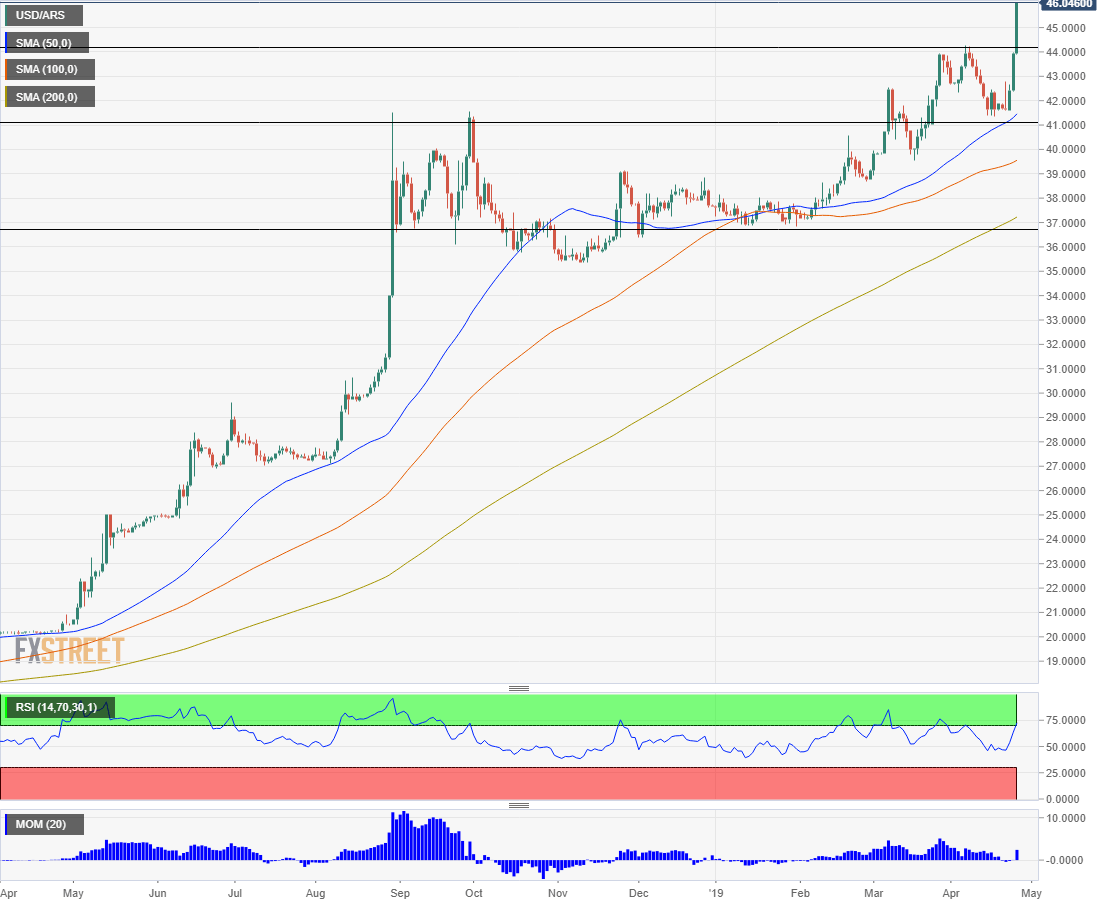