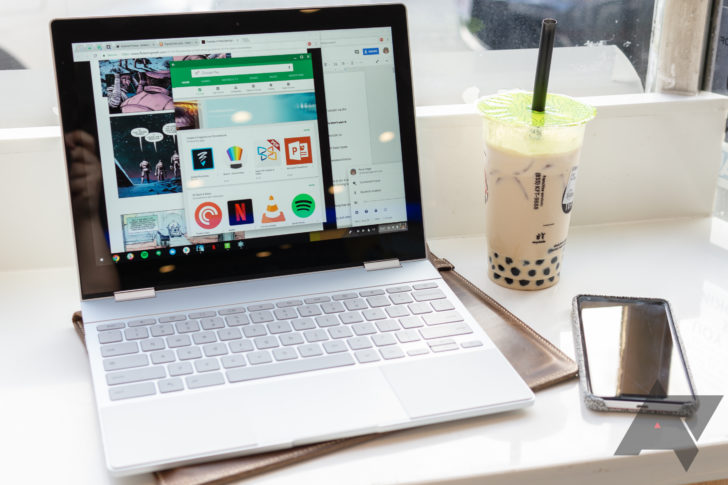 In what you will adamantly protects as the biggest news of the month, it seems that Google has started working on a feature called the "virtual desks" for Chrome OS. Based on a video posted along with Chromium Gerrit's commitment, the feature is actually virtual desktop PCs for Chromebooks that were previously reported to be working. (Wow!)

Ok, so the video attached to the comit does not really show us much, but it looks like we'll get a shelf with the ability to manually create new desktops and probably move the windows to them. Mix a good, intuitive way to switch between virtual desktops and you can do many small screen tasks just like you can on a MacBook or a Windows laptop.

According to the description of the comet, this shelf will later contain screenshots of the various virtual desktops, as similar features are made in Windows and OSX. It also sounds like a gesture of the mouse / the switch between desktops will come with it.

Unfortunately, there is no date or predicted release of an event associated with the engagement, so this feature may still be far away. However, like someone who strong relies on virtual desktops to better manage the complex workflows on a small screen – and whose only primary appeal against Chrome OS is now that the lack – I could not be more enthusiastic to see that it is actively developing.

Alternative title: GOOGLE GETS THE WORK OF VIRTUAL DYNAMICS FOR CHRONICLES MY GOD HERE IS VIDEO THAT YOU MUST SEE THAT CAN NOT BE RESPONSIBLE THINGS