Women and girls on the new HIV frontline 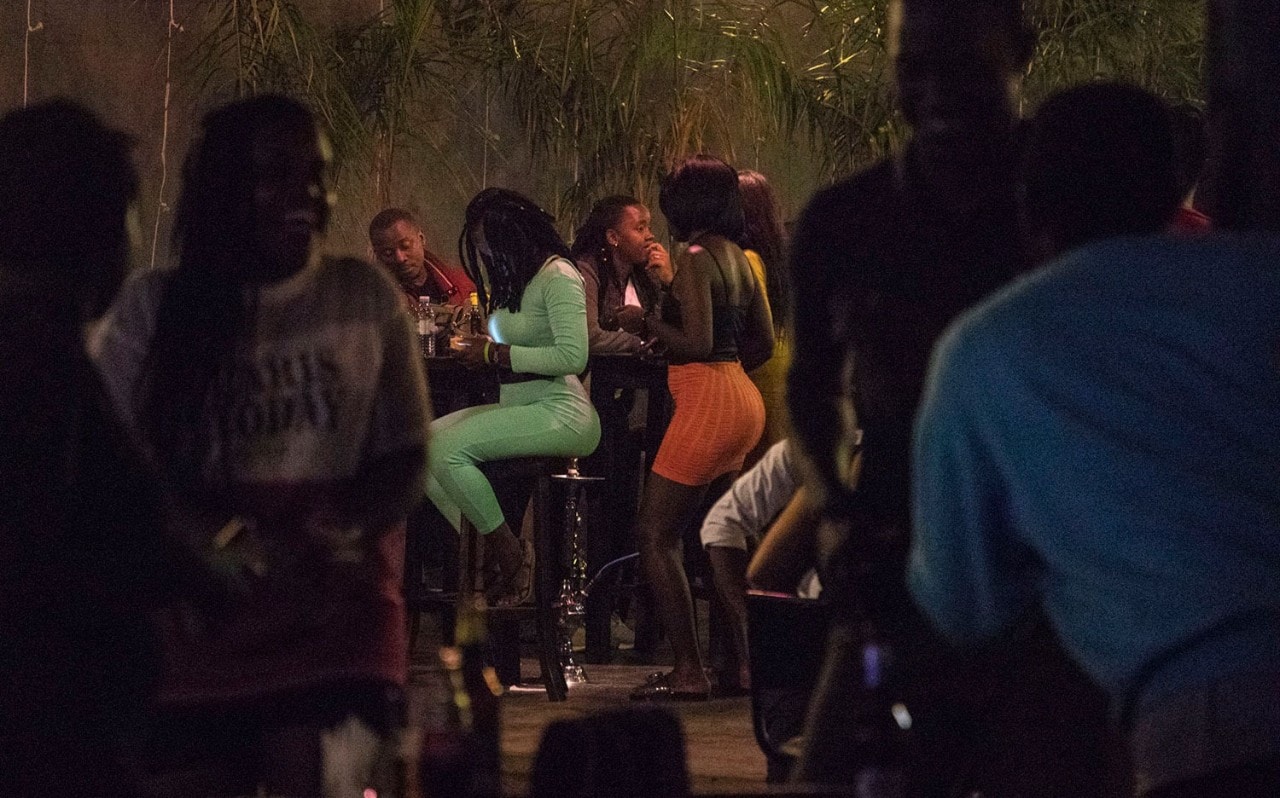 Women and girls like Fauza now occupy the front line of the HIV war in Uganda and much of sub-Saharan Africa. There are other high-risk groups, but by the weight of this particular group, young poor women are the most vulnerable and numerous.

The data is amazing. Despite a significant decline in the number of new HIV infections worldwide, the HIV epidemic among women aged 15-24 in several sub-Saharan African countries remains uncontrolled, with two-thirds of all new infections in the region occurring in young women and girls – an estimated 280,000 new infections per year. In some countries, girls are 14 times more likely to be infected by boys of the same age. In Uganda, nearly nine percent of women live with HIV, compared with about four percent of men.

The reasons for the discrepancy lie in what a study describes as a "perfect storm" of entrenched gender inequality, poverty, physiology and powerlessness. The result is that transactional sex – a continuum of terror trapped by Jinja girls into a more surviving polyamory – is endemic in Uganda, as it is in much of the developing world.

Bridget Ndagaano, a medical social worker who specializes in HIV prevention, points out that Kampala is thriving on campus as a case in point. "All the girls have 'nobles' – older men who take care of them in exchange for sex. You can have one for shoes, one for hairdressing, one for [mobile] airtime … in universities the blessings are an epidemic. "

Ndaganno is not judgmental but worried. Her mother is HIV-positive, so it's personal to her. She says 15-25 year olds – a generation that will almost double in Sub-Saharan Africa over the next 20 years to 400 million – have never witnessed the horrific number of HIV / AIDS epidemics in the region in full swing and it is not happening. I do not fully appreciate the risks.

"Poverty is so bad, the vulnerability it creates is appalling," she says. "These girls know they have to train to continue – and that's right – but the risks they take are huge. Most worry more about getting pregnant than HIV. In universities, everyone just uses the morning after pill. Prevention messages are lost. "